CenTrak, the market leader in healthcare Real Time Location Systems (RTLS), improves healthcare operational workflow and quality of patient care through a unique combination of technology and the largest selection of tags for all types of patient care environments.

CenTrak wanted to educate the healthcare community on how its technology could help mitigate a major issue all facilities deal with – Healthcare-Associated Infections (HAIs). The objective: tell the story of how RTLS tracks hand hygiene use, patient location and assets to lower HAIs.

The strategy: drive a multi-faceted educational campaign that begins with hand hygiene compliance and escalates to a comprehensive strategy for tackling infection control in healthcare settings. In addition, emphasize the fully sealed aspect of CenTrak tags and how this enhances the sterilization process to minimize HAIs. 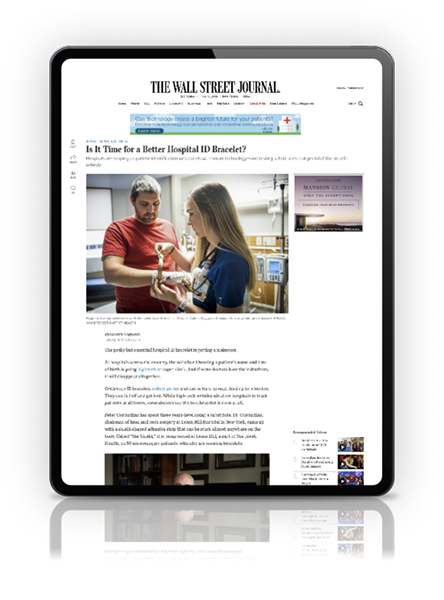 Leveraging both earned media and social media, we created an industry-wide discussion on the effectiveness of RTLS technologies and fully sealed tags in mitigating the presence of HAIs. Through coordinated efforts, CenTrak was positioned as an industry thought leader, and its RTLS solution was highlighted in media interviews, case studies and speaking opportunities worldwide.

In less than one year, we secured more than 30 placements with a total potential audience of 3,533,584. In conjunction with CenTrak’s other marketing initiatives, referral traffic to CenTrak’s website increased by 59.63% year over year, and sessions from new users during the same period increased by 53.25%. Further, the PR placements and the traffic they drove ended up delivering more than 130 direct conversions, including downloaded marketing materials, requested demos, completed contact forms and new partnership requests.

Several of the placed articles ended up being some of the largest drivers of traffic to the website, with RFID Journal and Health Facilities Management ranking as the 10th and 27th biggest drivers of traffic to the site out of more than 700 referral pages for the entire year, respectively.  We were also extremely proud to earn a feature in the Wall Street Journal, promoting CenTrak patient monitoring technology. 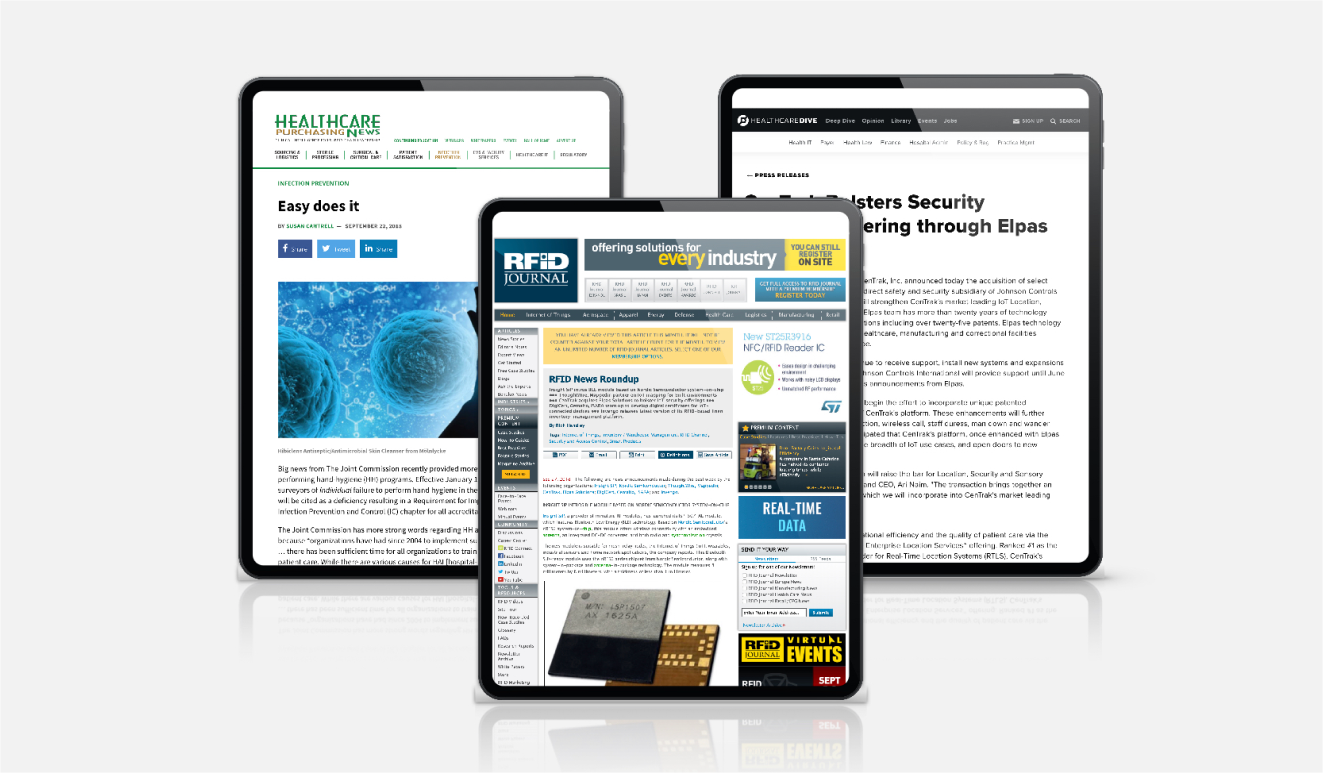 ”In our time working with Garfield Group, we’ve witnessed great successes in earned media coverage and website traffic, as well as other key indicators that our brand awareness and visibility are truly improving. Their work is always meaningful, compelling and aligned with our goals as an organization, which is why it works.” 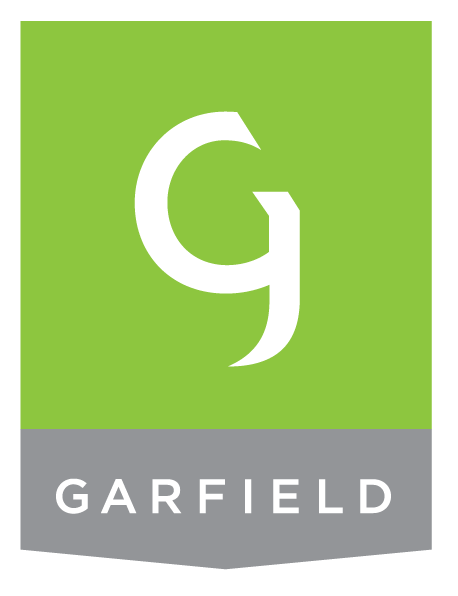 Discover how our combined teams and expanded capabilities innovate, inspire, and involve.

Check us out at: https://bnoinc.com